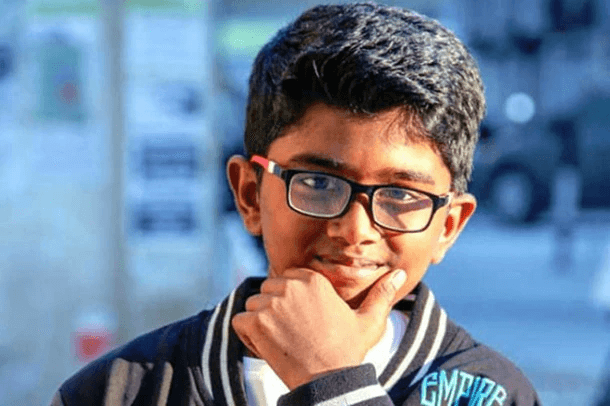 At the age of nine, what were you doing? Most of us would have been fighting with our parents, asking them to take us to the ice cream parlor, but this wasn’t the case with thirteen-year-old Aadithyan Rajesh, an Indian living abroad. He was only nine when he developed his first mobile application as a hobby to beat boredom.

At the tender age of nine, he and his friends started OGT (online gadget traders) and with the help of advertisements, they connected all the gadget traders in Dubai. Their first delivery was done in a cycle by Aadithyan and his friend. He cracked the password of his dad’s laptop to play video games and that’s when his interest in computers began. Meanwhile, when Aadithyan doesn’t hack any websites or build ones, he is just an ordinary teenager who loves playing video games and reads thriller novels.

Trinet Solutions consists of three employees, including Aadithyan and two of his friends from the Elite English School in Dubai, where he studies. Adithyan and his friends spend around 45 minutes at their enterprise every day, replying to emails and helping people to solve their problems. “I just discover problems around me and create solutions for them,” says this whizz-kid. Trinet works with at least twelve clients every year and gives them designs and coding services entirely for free.

Apart from owning a company called Trinet solutions, he is also the co-founder of tangled. It is the world’s first peer-to-peer learning platform and there are around 2500 students who are learning on this particular platform. When his mom asked him to teach his younger sister, he and his friends came up with the concept of making an app to teach and entertain the kids. Other than building apps, he also designs logos and websites for leading companies. 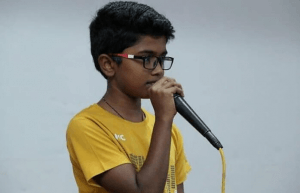 PLANS FOR THE FUTURE

The young entrepreneur is just waiting to be eighteen so he can register his company. His goal is to be a successful entrepreneur and create products to make people’s lives easier and better. Besides his dream to build a multinational company, Aadithyan also wants to work with India’s military cyber security team after completing his graduation.

As a teenager Aadithyan proved to the world that Successful people are not gifted, they just work hard his success is a testament that age is no barrier, and no matter how old or young you are there will never be a right time, so work hard and follow your dreams no matter how big or small they are. 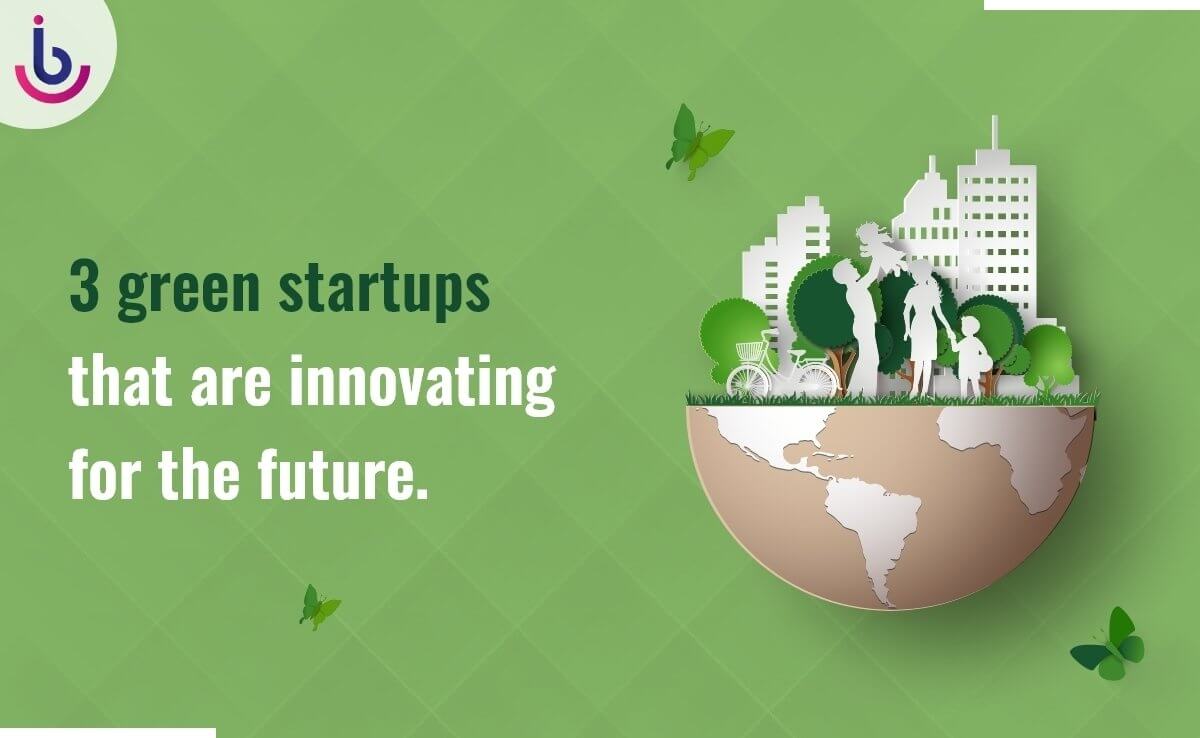 3 Green startups that are… 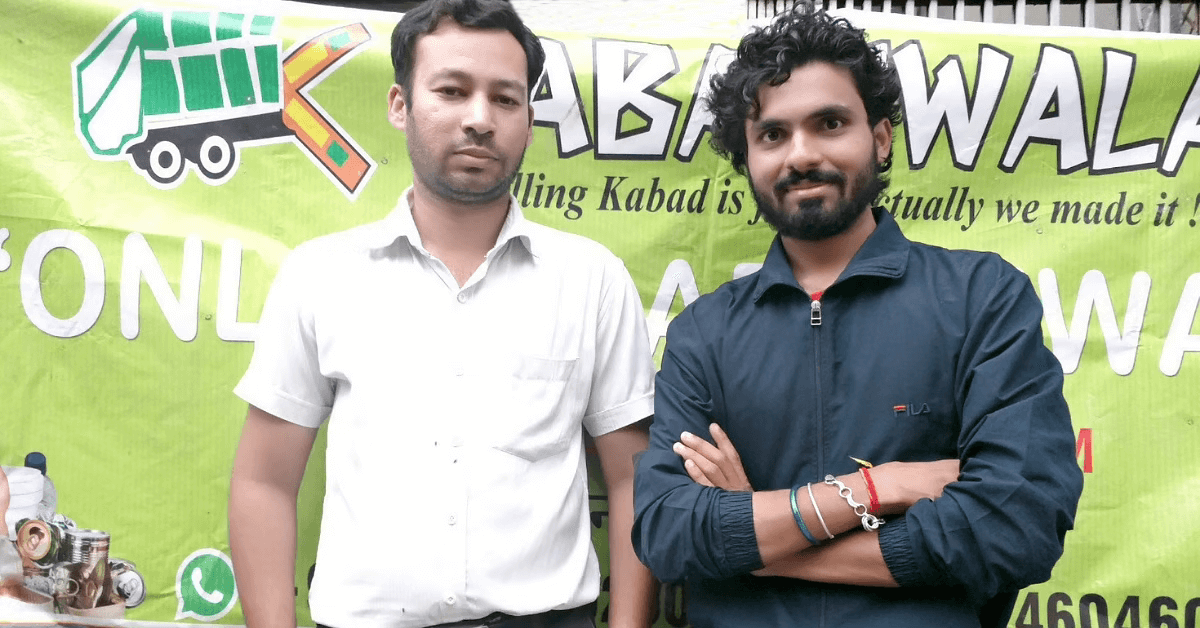 Smart solutions for all of…