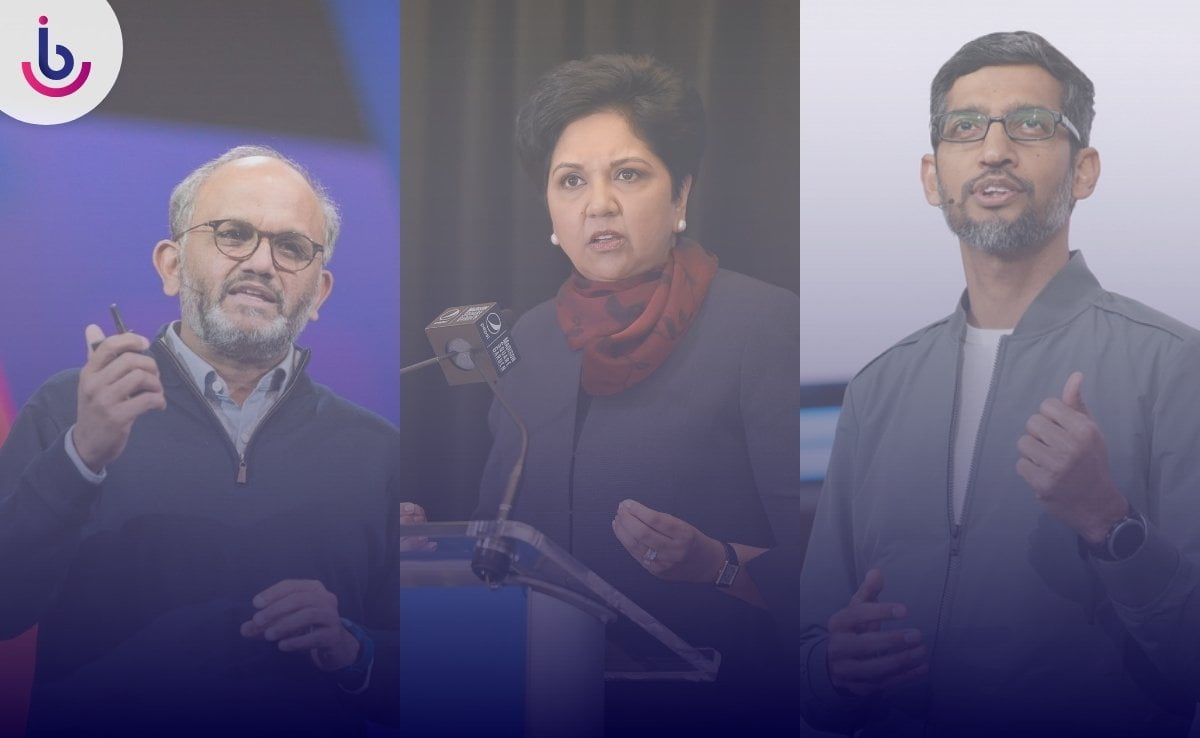 Lately, Indians have been spreading their roots in the International market. However, for many years students have been pursuing higher education overseas, but currently, through their ingenuity, they are successfully gaining the top positions in several renowned foreign companies. How do they manage to breach high competition standards? The answer to this question lies in the success story of the incredibly talented current acting CEOs.

This article is curated with the top 3 Indians who have proved themselves to rule the foreign markets. Let us begin to review and gain inspiration from their success stories.

Famous Sundar Pichai is the CEO of Alphabet and Google. Hailing from Madurai, Tamil Nadu, Pichai joined Google in 2004. Initially, he led the department of Innovation and product management. He has multiple education qualifications from IIT Kharagpur, Stanford University, and the University of Pennsylvania. Sundar was elected CEO of Google on August 10 2015 along with the Alphabet Board of Directors in 2017. Belonging from a mediocre family, Sundar Pichai has truly achieved great endeavours and is an ideal role model for Indian youth.

The former CEO of Pepsico was an Indian lady for 24 years. Born in Madras, Nooyi pursued her undergraduate degree from the University of Madras. Nooyi received his MBA from Yale University and is recognized as a few of America’s female CEOs. Moreover, she is listed on Forbes in 2021 as America’s Self-made Women. In her term, she worked to gain huge profits for Pepsico with the introduction of new products while keeping a track of environmental practices. At present, she is a member of Boards at Amazon.

Shantanu was announced Adobe system CEO on 1st December 2007 replacing former CEO, Bruce Chizen. Shantanu holds his primary degree from Osmania University in Hyderabad and later moved to the USA for his further studies. He possesses multiple education from Ohio and the University of California. It was in 1998 that he joined Adobe as a senior vice-president and in 2001 he was appointed for worldwide product development. Again in 2005, he got elected as President of Adobe. Apart from this, he has had several opportunities at Apple, Silicon Graphics to name a few.

These and other renowned personalities have successfully progressed in their career path and are greatly an inspiration for future generations.