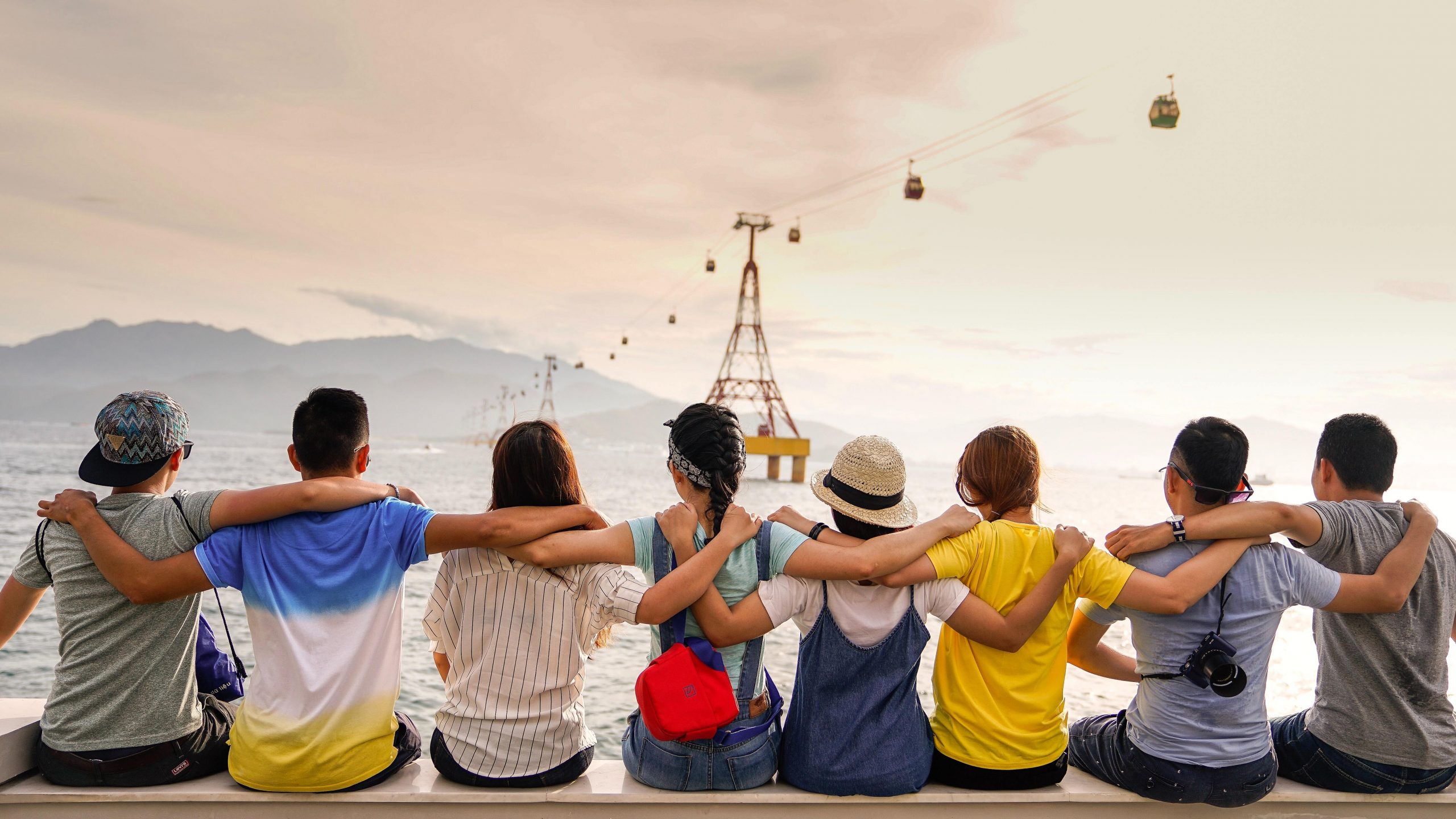 Youth who are Leading the Way

International Youth Day is celebrated every 12th of July to raise awareness of technical and vocational skill development in youth, and their ability to access quality, affordable education and training. So, to mark this youth skills day, we present to you a piece about young prodigies.

Ramesh is a chess prodigy; he is the fifth-youngest person to ever achieve the status of Grandmaster. In 2016, Praggnanandhaa became the youngest international master in history, at the age of 10 years. In November 2017, he became a grandmaster for the first time after finishing fourth with 8 points at the World Junior Chess Championship. On 17 April 2018, he achieved his second GM norm at the Heraklion Fischer Memorial GM Norm tournament in Greece. On average, he trains for about four hours a day. He says that he wants to be the world champion one day. And we’re sure he will. 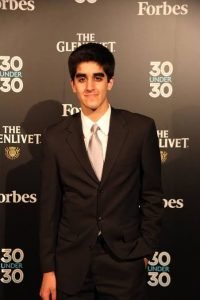 Despite being of Indian descent, Param Jaggi was born and raised in the United States. Param has been interested in science since he was a kid. As a 16-year-old, after completing his education at Plano East High School, he invented the Algae Mobile, which converts carbon dioxide from automobile exhaust into oxygen.  When he was learning to drive, he got the idea to build the device. He filed a patent for it in 2009, which was approved in 2013. He has been creating Algae Mobile since 2009 and has received many awards for his contributions to the environment. 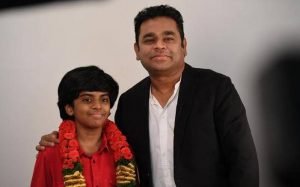 What were you doing when you were two years old? All of us might have been learning to walk or trying to form sentences. But this boy played beats on his drums and by the age of eight, he had learned to play the piano. Lydian spent 4 years studying at KM Music Conservatory, a higher education institution founded in 2008 by the AR Rahman Foundation.

Hailing from Chennai, he won the title of the reality show the world’s best and the grand prize of 1,000,000 dollars where participants from around 50 countries participated. 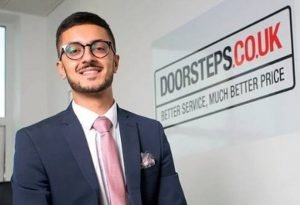 Born in 1998 is an Indian-British entrepreneur and internet entrepreneur. He is the founder of Doorsteps, an online estate agency. He became one of the youngest millionaires in the UK. With only 12 employees, the company has managed to achieve a 12 million pound valuation within a year of starting.

All these exceptionally talented prodigies are making all of us Indians proud and are the reasons for the growth of our country. Let’s make the most of the joyful years, times to create lasting memories and times to chase the unattainable. Live your life with hope and positivity. Wishing you a very Happy International Youth Day….  Keep shining brightly!