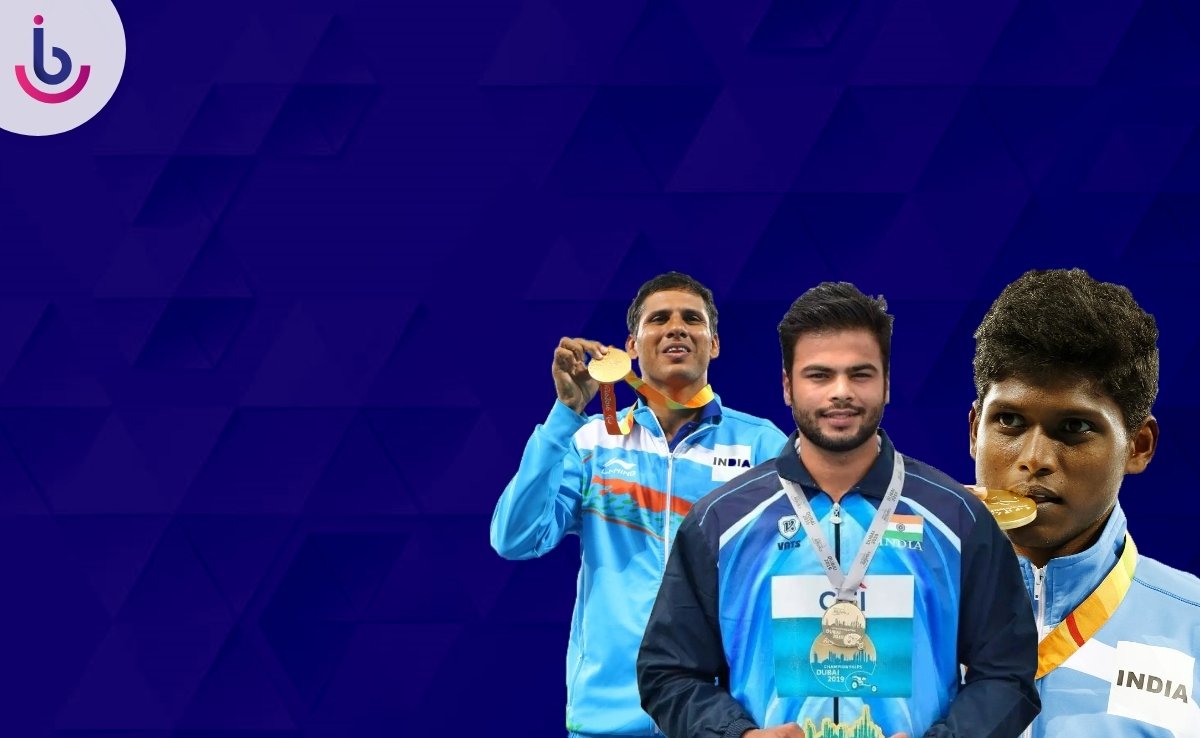 Following an exciting and emotional Tokyo Olympics, where India finished with the best-ever haul of their history with 7 medals, sports fans are now focused on the Paralympic Games, which is another thrilling fortnight.

With over 50 athletes, India is sending its largest contingent to the Paralympic Games, just as it did at the Tokyo Olympics. The contingent includes some who wish to rewrite history and others who seek to make their mark. Para-athletes hope to improve their performance this year.

Each year, National Sports Day is celebrated on 29 August. It commemorates the birth anniversary of Major Dhyan Chand, considered the greatest hockey player of all time. As athletes eagerly anticipate competing, we are sure there will be lots of memorable moments at the Paralympic Games. To celebrate National Sports Day, we’ve compiled a list of the 3 Paralympians from India we’re looking forward to seeing in the Tokyo Paralympics. 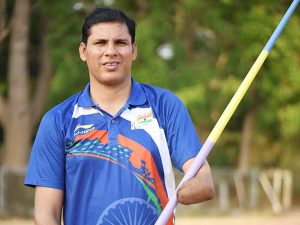 A 1981 born Indian who won two individual gold medals at the Olympics or Paralympics, Jhajharia is the only Indian to have achieved this feat. In 2004 and 2016, Jhajharia won two gold medals in javelin throw F46 while setting a world record. He has never allowed setbacks to affect his desires, even when, at the age of 8, he had his left arm amputated after he touched a live electrical wire. He continued to be in superb form despite turning 40 this year. Both of Jhajharia’s previous golds came after he broke the existing world record, which makes his accomplishments all the more impressive. All of this was accomplished by Jhajaria with only one arm, making it all even more impressive. For Tokyo Paralympics, he has set his sights on further extending the world record so that it remains in his name for many more years. Tokyo 2020 is the chance for Jhajharia to win an unprecedented third gold medal. 23-year-old Sumit is a world-renowned para-javelin thrower from Haryana. At the 2019 World Para Athletics Grand Prix in Italy, he broke the world record in the F64 category and won the silver medal in the Combined Event. Sumit is the current world record holder in the F64 category, having thrown 66.43 meters as his best throw. Additionally, he won a silver medal at the World Para Athletics Championships held in Dubai. In the Tokyo Paralympics, he is probably India’s best hope for a gold medal. This time around, fans expect Sumit to deliver something similar. 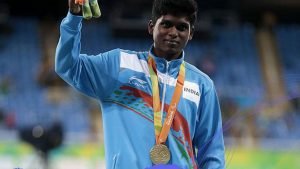 Mariyappan is an Indian high jumper at the Paralympics. Mariyappan, who represented India at the Rio de Janeiro Paralympics in 2016, won a gold medal in the men’s T-42 high jump event. His subsequent achievements include bronzes at both the Asian Para Games (2018) and World Para Athletics Championships (2019). Mariyappan suffered an ankle injury on his right leg after his accomplishment at the Rio games and underwent surgery in 2018. In his opinion, the Covid-19 pandemic has compelled him to work harder. He once again appears to be an all-time favorite to bag a medal for India in the high jump T42 event.

Over the years, the Paralympic movement has grown strong, and the Paralympic games are increasingly followed by fans all over the world. Watch out for these 3 noteworthy talents, about whom you will be hearing a lot after the Tokyo Paralympic Games. We hope this article will encourage you all to incorporate physical activity and sports into your daily lives.