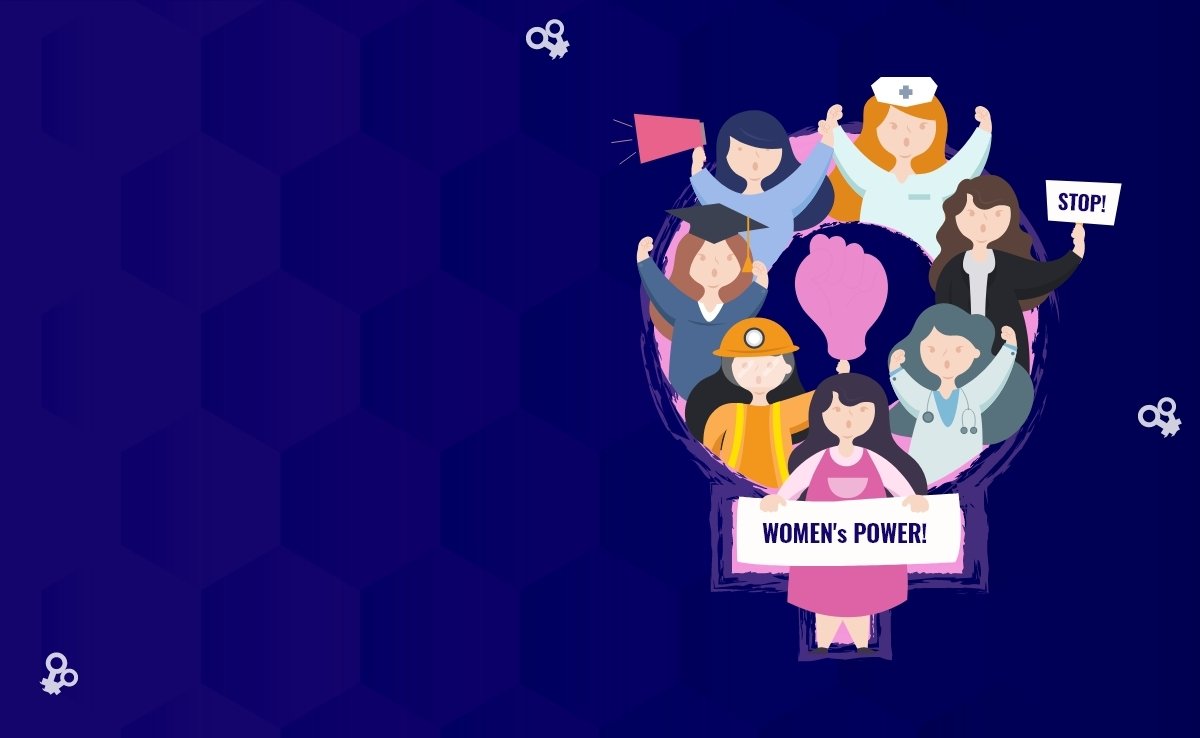 Women’s Equality Day 2021: Celebrating women who have achieved their firsts

A transition can be hard to undergo, especially if you were raised with a certain viewpoint of the world from birth. There is a battle raging within women between the two storms of patriarchal authority and the storm of self-acceptance and liberation. Fortunately, we are in an age and era where more women are standing up for themselves and passing the baton to many others.

Today, we celebrate all of the women who have led large battles and shown the world that they are capable of being fierce leaders and fighting alongside male and female counterparts in times of need.

Each year, on August 26, Women’s Equality Day is celebrated in recognition of the progress made by women toward equality with men. To celebrate International Women’s Equality Day, we’ve compiled a list of women from across India who have inspired others, broken glass ceilings, and forged their own paths while setting examples of female leadership for the future.

In 1986, Dr. Solomon detected the first cases of AIDS and pioneered the research for HIV/AIDS in India. A few years later, she founded one of India’s first HIV testing and counseling centers, the YR Gaitonde Centre for AIDS Research and Education (now YRG CARE) in 1993. Back in 2001, she came up with the idea of starting a matchmaking service for those with HIV after she noticed that talking about AIDS further exacerbated their medical conditions. Despite all odds, Suniti Solomon succeeded in making her voice heard throughout India. An activist, teacher, and visionary in the field of microbiology, she was posthumously awarded the Padma Shri in honor of her efforts. She had a rare combination of a calm, compassionate demeanor, but a strong determination to fight for the marginalized and underprivileged sections of society. By showing kindness and support, she changed lives for the better. Trans activist Trinetra Haldar Gummaraju, who identifies as a transwoman, is working to change the way people view the trans community. She is the first trans doctor in Karnataka and has emerged as a leader in the community. Transgender rights, feminism, intersectionality, and political issues are some of the topics she discusses often on Instagram. Among the Indian content creators, she was one of the first openly transgender creators. During 2018-19, she became more popular as she chronicled her medical, legal, and social transitions on Instagram and YouTube.Trinetra’s inspiring journey imparts lessons on self-worth, empathy, and awareness. Bhawana is one of India’s first women fighter pilots in the IAF, breaking the ultimate glass ceiling for women that has existed there for years. In 2016, she was inducted, along with Avani Chaturvedi and Mohana Singh, as one of the first women fighter pilots in the IAF. Bhawana’s induction into the fighter aircraft units, along with the other two amazing ladies, has become a milestone for the Indian Armed Forces. Additionally, Kanth appeared in some print ads and took part in modeling assignments. She became India’s first female fighter pilot qualified for combat missions in May 2019. The grit and determination she has shown have inspired her family members, including her sister. 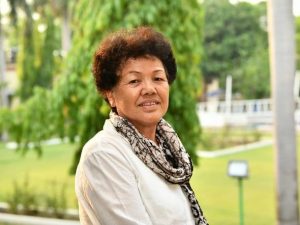 Bachendri Pal set historical records on 23 May 1984 when she ascended Mount Everest, the world’s highest mountain peak. At a time when women were discouraged from participating in sports, Pal achieved her dreams despite family objections. Even after her historic climb to Everest, she didn’t stop and rather aimed to impart adventurous sports to everyone, especially women. Among her many accolades are the Padma Shri (1984), the Arjuna Award (1986), the National Adventure Award (1994), and the Padma Bhushan (2019). Currently, she is leading a team of 10 women aged over 50 on a five-month expedition from eastern to western Himalaya. Despite many challenges, she led a meaningful life. The summit of Everest was simply a stepping stone for Pal on her quest to produce more Bachendris in India.

There are numerous examples of women who have achieved remarkable things in different fields. There’s a lot more to the list than this. The road to true gender equality is long and the shift won’t occur overnight, but it has to start somewhere, right?