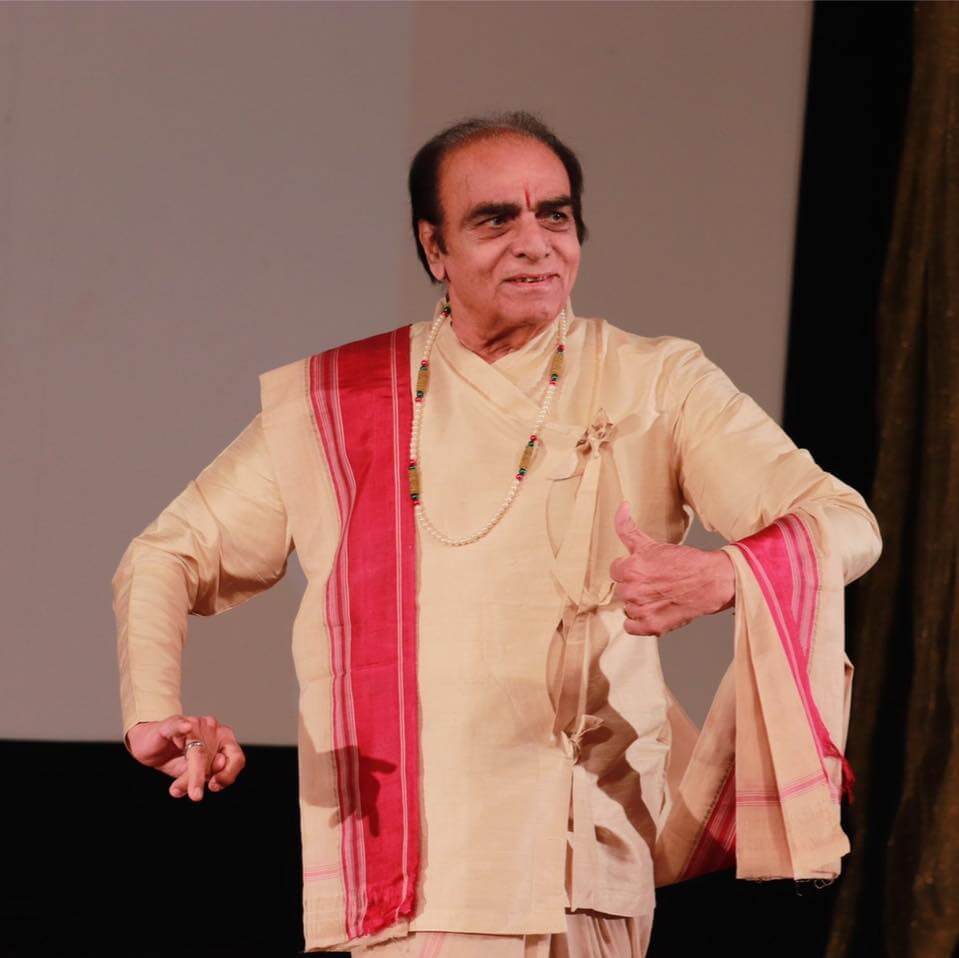 Father of the educational system of Kathak

Ever wondered what you want to do when you are on the verge of retirement?  Probably live a happy peaceful life in the mountains.  But not for this Kathak Dancer who moves to the rhythm like a novice to the art . Despite being in his 80s he didn’t  allow his old age to come between him and his passion. well-known for his pioneering work in the field of Kathak.

The man who has Inspired millions with his work ,having written about 18 books. Presenting the one and only Dr. Puru Dadheech, known as Father of the educational system of kathak. He is also a choreographer and an educator of the Indian classical Kathak dance 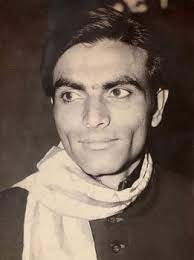 Dr. Puru was born in Ujjain (1939) to a traditional Brahmin family , right from childhood he was more interested in painting but his kathak mentor Durga Prasad advised him to study kathak . Keeping his Guru’s word in mind, he went to Delhi along with his Guru to acquire training in dance to know more about it.

from several other Guru’s like Narayan Prasad, Sunder Prasad, and Shambhu Maharaj who are the prominent kathak dancers of India.

GETTING INTO KATHAK AS A PROFESSION 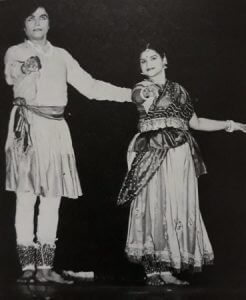 When working in college in Ujjain, he was asked to prepare the first-ever syllabus for

BA and MA degrees in Kathak because of his knowledge of the Shastras. The syllabus was approved by Khairagarh University in 1961.

He is the first Doctorate in the world to hold (D.Mus) in kathak and the first-ever dancer to receive the Mahamahopadhyaya (Hon. D.Litt) from Akhil Bharatiya Gandharva Mahavidyalaya Mandal.

In 1978, he got married to Vibha Rani Gupta who is also a kathak dancer. In the year 1980, the couple started writing books and research papers ,up till now they have written almost 18 books.

They both have started a video book that contains the theoretical knowledge of Kathak dance up to the MA level. 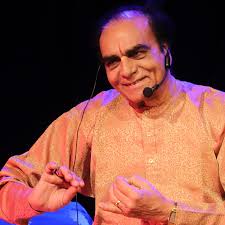 Dr. Puru has received multiple awards in his career like the SNA award for Kathak in 1984, the Sangeet Natak Akademi award in 2018, and finally received Padma Shri in 2020. Dr. Vibha too received the Lifetime Achievement award for serving Kathak for over 50 years.

“ If we want our body to be active and limbs to be functional, if we want our heart to beat for us, then we have to fill our lives with passion without wasting any moment,”

According to him, kathak is not merely a dance,it’s a way to express one’s heart’s desires. We have feet not just to walk ,but to run and dance with every inch of our body.

Life is long enough to create a story, and we are here to bring your unknown story to life– Byitsown 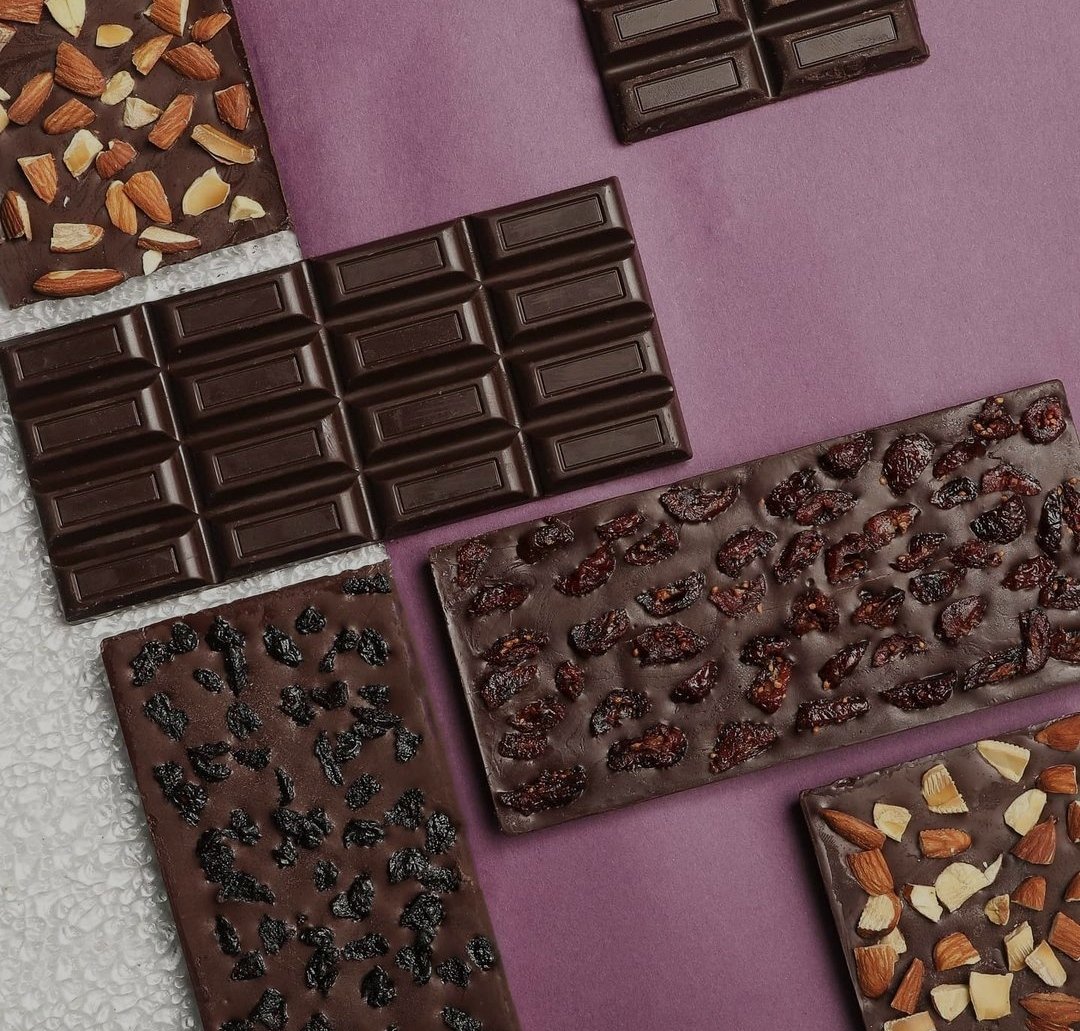 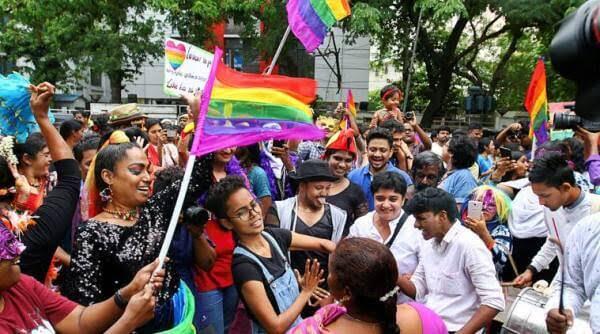 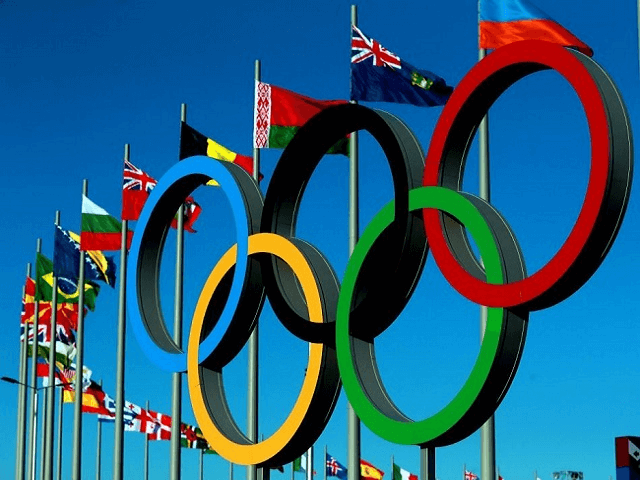