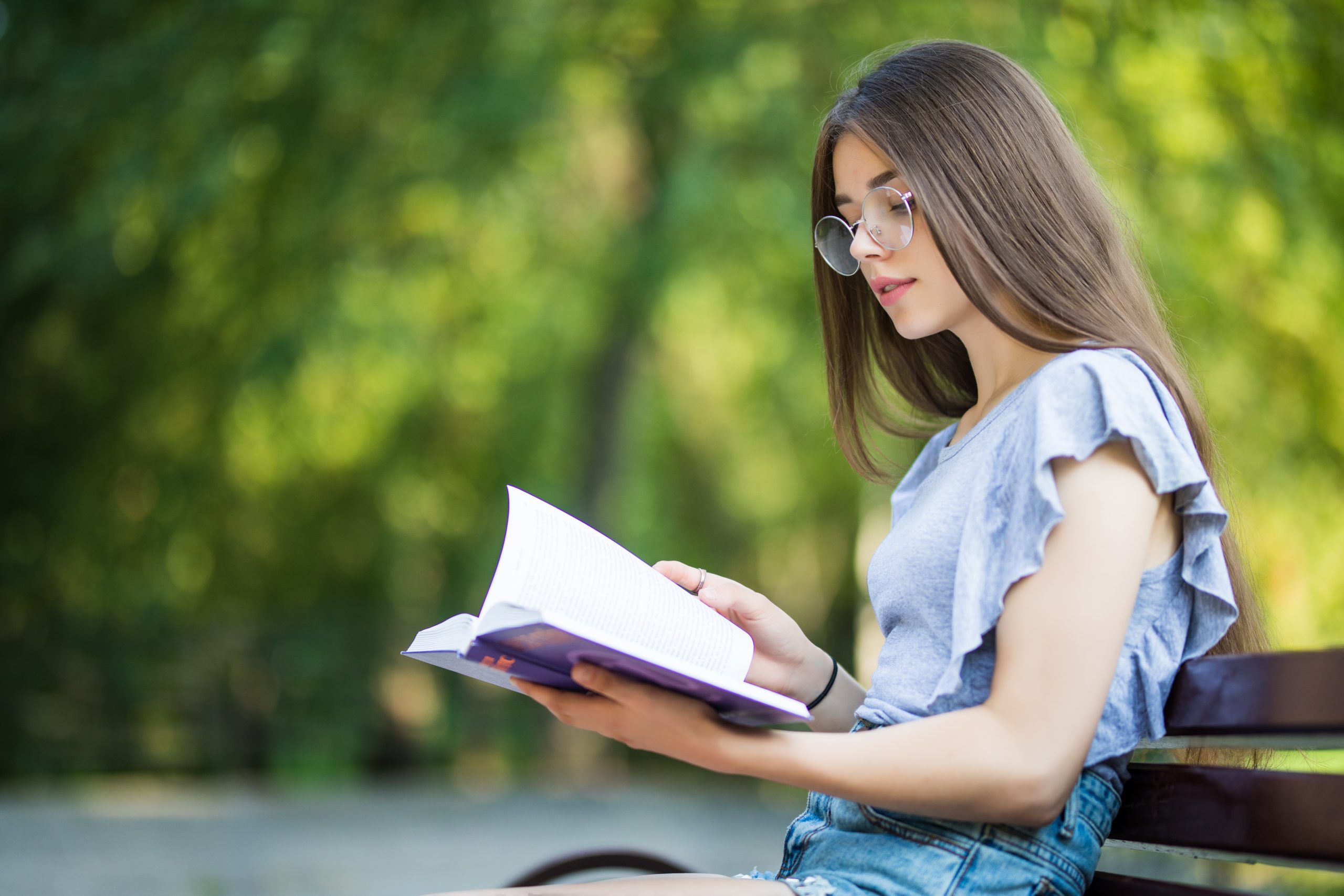 Books that explain the world through a feminist lens

Most of us have a wrong idea of feminism and feminists. Feminism isn’t about a bunch of women-hating men or uprooting traditions and feminists aren’t brash, bullet-riding, hyper-macho women. Feminism concerns equality among all genders and nothing else, and feminists are the ones who speak the harshest truths about male-dominated ideologies and societies. In the past, women were suppressed, not allowed to speak up, and denied equal opportunity to their male counterparts. There is no other way to end this than by fighting. That’s what feminism is all about.

Here are some recommended books on feminism that you can read.

WE SHOULD ALL BE FEMINIST BY CHIMAMANDA NGOZI ADICHIE 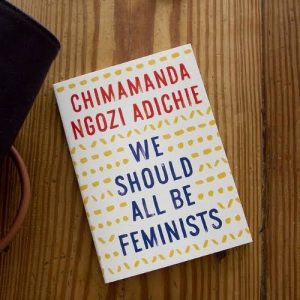 Chimamanda Ngozi Adichie is a leading voice in African literature today. She has written three novels and one short story collection that have all won multiple awards.

This book proposes to repair the cultural stereotypes that are toxic and venomous for both women and men. The author talks about her personal experience and her precise observations of society in the book. This book is a good introduction to the bias and inequality in society. It’s based on a popular TED talk of the author herself. It’s a  short, sharp, and effective essay about gender, the wrong ideas many people have about feminism, and why it is so important.

“We teach girls shame. “Close your legs. Cover yourself.” We make them feel as though being born female they’re already guilty of something. And so, girls grow up to be women who cannot say they have desire.”

MEN EXPLAINING THINGS TO ME BY REBECCA SOLNIT 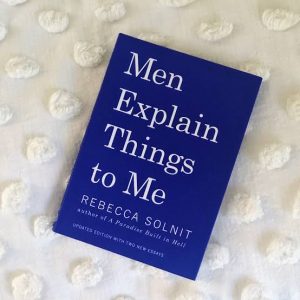 Rebecca Solnit writes brilliantly about mansplaining, a word she coined. But the true value of this essay comes when she connects the dots: mansplaining, rapes, and social movements in Argentina. The book illustrates how chauvinist comments and violence against women around the globe actually fall along the same scale of oppressive gender power. The book is short but hard-hitting.

“Feminism is an endeavor to change something very old, widespread, and deeply rooted in most cultures around the world, innumerable institutions, and most households on Earth and in our minds, where it all begins and ends.” 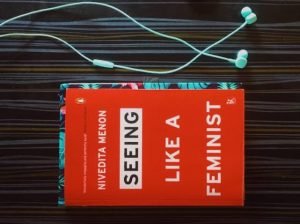 By bringing early feminist thought and global debates about feminism together, the book assists readers in understanding the nuances of the feminist struggle in India and other countries.

“The belief that the threat of rape is everywhere, that it can happen at any time, that it is the worst fate that can befall women, is enough to make us police ourselves and restrict our own mobility.”

This simple read brilliantly captures the history, complexities, and arguments of feminism. It is a must-read for those who are awakening to the idea of patriarchy and systemic oppression.

UNLADYLIKE: A FIELD GUIDE TO SMASHING THE PATRIARCHY AND CLAIMING YOUR SPACE BY CRISTEN CONGER, CAROLINE ERVIN, AND TYLER FEDER. 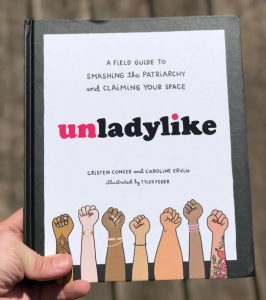 This book gives an overview of how patriarchy affects and infects the world, the history behind various movements, and how to move forward by dismantling the oppressive systems. It honors the achievements of racial and ethnic minority women, disabled women, and LGBTQ+ people.

It’s based on the podcast “stuff your mom never told you”.

“One of the many odd things about patriarchy is how it convinces us that the world isn’t actually biased or bigoted.”

Society, especially men, view feminism as women’s fight for superiority over men. There is a lot of misinterpretation, ignorance, and obliviousness on the feminism cause, but the world changes every day, as more and more individuals sign onto the movement. Feminism has changed the world and made women happier, more confident, and more supportive of one another. The feminism struggle today has changed into the fight to protect women against violence. As long as there are discriminations against women, feminists will continue to fight.

The recommended books are also for the males out there who blame feminists for all the wrongs, misdeeds, and crimes any woman commits.