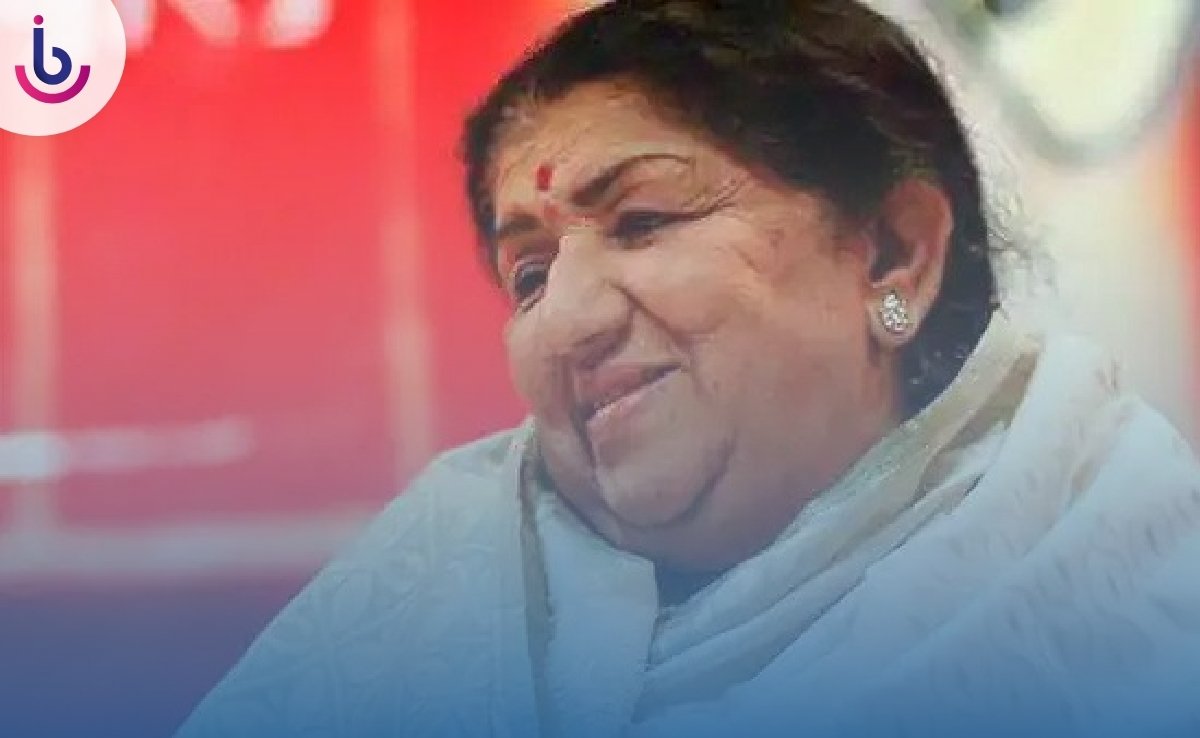 5 songs by Lata Mangeshkar that still resonate with us

In the field of playback singing, only one name will remain permanently etched in music lovers’ hearts: Lata Mangeshkar. A career spanning decades, Lata Mangeshkar has sung in over 30 languages and received many awards, including India’s highest civilian honor, the Bharat Ratna. Lata truly is the ‘Nightingale,’ which is why iconic songs she sang in years past are still popular in today’s time and age. In addition to making the nation proud on a national level, she has also done so internationally.

This morning, September 28, The Nightingale of India turns 92. In terms of contributions to music, her voice has played a key role in forming the country’s musical culture. In celebration of Lata’s birthday, we present to you her 5 all-time memorable songs that give us a soothing feeling even today… 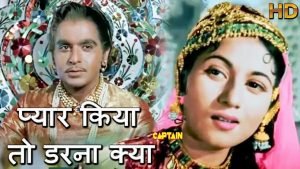 “Jab pyar kiya to darna kya” is a song from the 1960 Indian film Mughal-e-Azam. Whenever you’re compiling a Lata Mangeshkar playlist, you have to start here. It is impossible to ignore the aura created by the iconic Madhubala. Pyar kiya toh darna kya… Pyar kiya koi chori nahi ki” roughly translates to “Love is not a crime! There’s no reason to fear if you have loved someone.”  The song encourages viewers to embrace love in all its forms, regardless of age, gender, religion, geography, or other barriers. 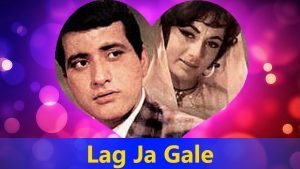 “Lag Ja Gale” from the 1964 Indian film Woh Kaun Thi. Lata Mangeshkar’s soulful voice is what makes this our favorite. It was impossible not to say, “Humko Mila Hain Aaj, Yeh Ghadiyaan Nasib Se Ji Bhar Ke.” The sound and the feel of this song is flawless.  Lata Ji nailed the soulfulness and the feel of the song perfectly as one of the most soulful tracks. Although the song was recorded a half-decade ago, it still remains relevant.

“Gaata Rahe Mera Dil” is a song from the 1965 Indian film Guide. Thousands and thousands of people have been touched by this song. Despite numerous attempts to recreate it, Lata Ji’s soul was never found. Two aspects of this composition stand out: the pace and the rhythm. 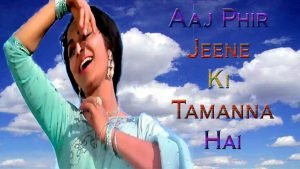 “Aaj Phir Jeene Ki Tamanna” is a song from the 1965 Indian film Guide. This movie’s chart-buster song turned out to be a cult classic.  The song brings back a feeling of youth every time we hear it, where we want to dance, sing, and party. “Aaj Phir Jeene Ki Tamanna Hai, Aaj Phir Marne Ka Irada Hai!” There’s no doubt that it represents the sentiments expressed by countless music fans. The song makes you feel like you’re living all over again. 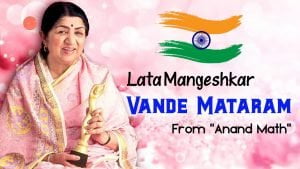 In Bollywood songs, Vande Mataram is sung in various versions. Lata Mangeshkar sang the most famous version in 1952’s Anand Math. A bold and proud celebration and homage to the divine feminine. Even after decades, her chants of Vande Mataram continue to elicit instant nationalist fervor. Vande Mataram translates to Mother’s Salutation and was a source of inspiration to the people during the struggle for freedom.

Lata Mangeshkar is undoubtedly the greatest and most legendary singer India has ever produced. With her soothing voice, she has changed the face of Bollywood music, so these few tracks are something one must definitely remember on her special day. How do you feel about it?