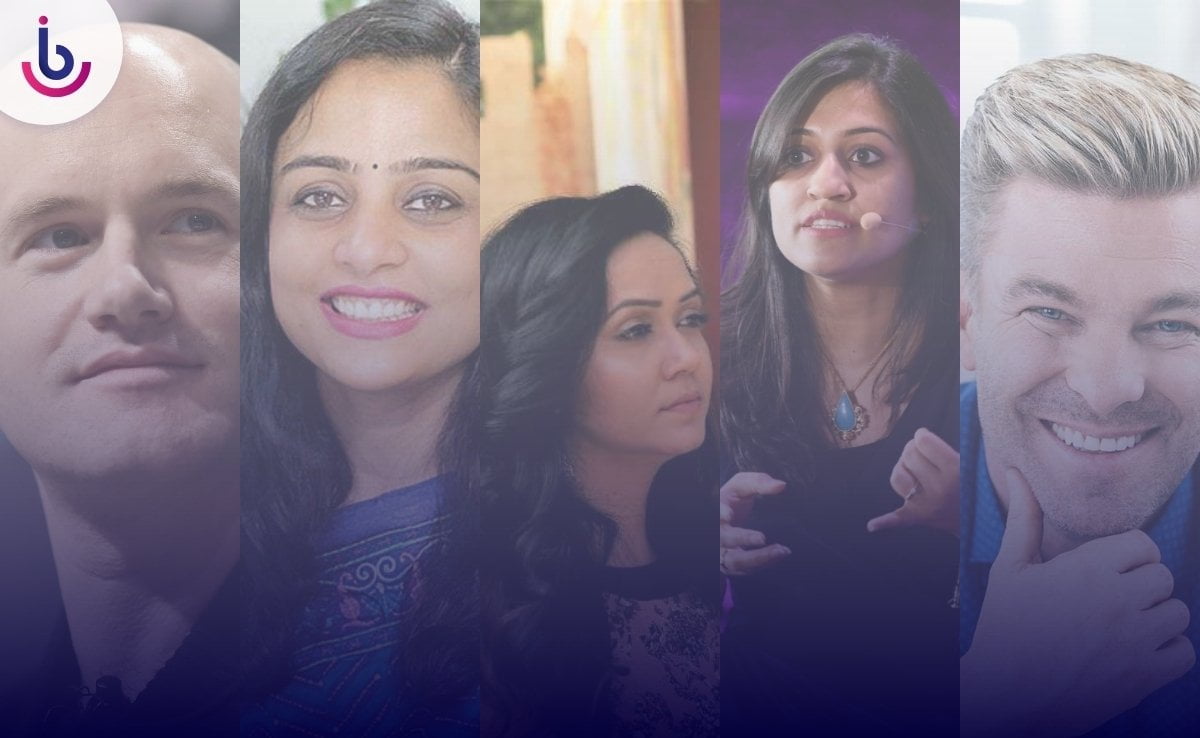 Sometimes setting up an enterprise or creating a breakthrough empire is a challenging task. However, with time and experienced personalities, we gain inspiration to propel our career choices.

People undoubtedly suffer highs and lows in their lives while setting up their dream startup. We often look forward to successful entrepreneurs for a brief sense of motivation. In this article, we bring you 5 top entrepreneurs who can inspire you in 2022. Let’s check the list right away!

How can we not keep an eye on cryptocurrency talents in the year 2022? CEO of Coinbase is one of the most renowned personalities in the crypto world. Today Coinbase is a huge trading platform utilized by many traders. Brian attended Rice University to earn a combination degree in computer science and economics. He even pursued a master’s in computer science. Before the invention of this amazing platform, he worked at Deloitte as a consultant and later as a developer at IBM. Swiftly, he gained information about bitcoin and joined the Y Combinator program to propel him towards his dream project. With all the accuracy he then establishes coinbase with an extravagant response

Life and relationship coach, the most underrated profession in current times. We often tend to neglect our emotional front and continue with the burden of life relentlessly. But here, entrepreneur Sigurd Vedal proves it otherwise. He has dedicated his life to mentoring others for financial and relationship problems. Initially, he started his business called Digisec Media Group and multiple brands in 35 countries. Moreover, he has introduced his university for his teachings and holds conferences and mentors young entrepreneurs gracefully. He surely is a great entrepreneur to follow.

The most revolutionary entrepreneur of all times, Aditi Gupta has stood up to eradicate the myths related to menstruation. Along with her husband, she co-founded a comic called “Menstrupedia” in 2012. Her successful idea got her featured in the Forbes India under 30 list for her exceptional steps towards menstruation. To date, menstrupedia has been followed by schools to solve the myths of the traditional people. Moreover, she is a TED talker and has been featured on many well-known platforms for her social entrepreneurship success.

Expressearth Digital Services, a digital travel company born in 2015 was a long-term dream visioned by two females in their teenage phase of life. Basudha graduated from Delhi University and has worked in the IT sector for quite a time. The co-founder Himanshu Narula quit his job only to kick start this amazing venture. They both had vaguely thought of this concept during their school time, later on, they got married and jumped to the journey of entrepreneurship. ExperssEarth offers complete services for your travel needs. They also look after the planning of corporate trips for the ease of business associates. Moreover, they have been awarded numerous times for their marvelous startup. No idea is useless, all it takes is the right time to execute into action.

Who has not heard about Byju? The co-founder of Byju’s has an inspiring story behind her success. Divya Gokulnath was herself a student at Byju Raveendran’s class from where she uplifted her startup career. Being a GRE aspirant, Divya joined the classes for her studies abroad, she took up the role of faculty initially and later got married to Raveendran. Steadily, she was announced the co-owner of India’s most famous education platform “Byju’s”. Byju’s is now backed by many investors namely Sofina, IFC, Aarian Capital, Owl Ventures, and many more.

These are the 5 most talented entrepreneurs who have shown splendid expertise in their field. To know more about their current plans, follow their activities and get inspired for your future startup.