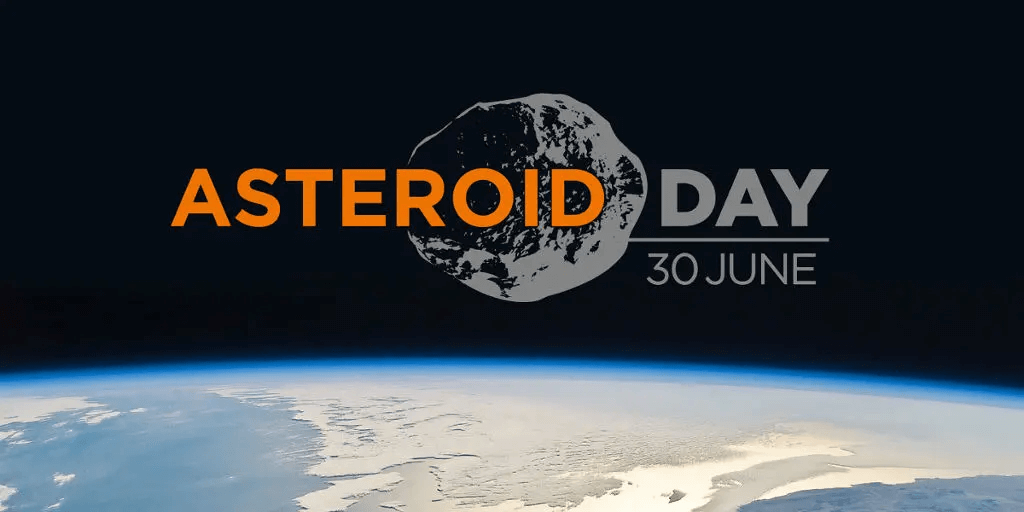 4 ASTEROIDS THAT NEARLY HIT OUR EARTH

Our solar system is the oldest thing we humans will ever come to know about. It has lived through all the chaos. Isn’t it the most interesting thing to know about?

Asteroids are rocks revolving around the sun that are too small to be called planets.

Asteroid day is celebrated annually on the anniversary of the Siberian Tunguska event, the most harmful known asteroid event on Earth in recent history. The main aim to celebrate asteroid day is to raise awareness about asteroids and protect our planet.

That’s why on this asteroid day we’ve brought you 4 asteroids which nearly hit our earth.

2020 QG Asteroid is the closest known asteroid ever which hasn’t impacted the earth. 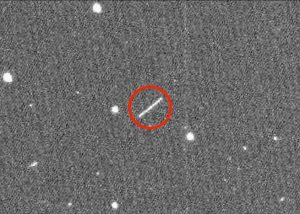 The asteroid was around 2.5 Kilometres in diameter. The asteroid was named after Toutatis from Celtic mythology. Toutatis approached Earth in 2016 so it won’t make another close approach until 2069. However it would cause catastrophic damage if it ever did slam into Earth, possibly extinguishing humanity and many other species. 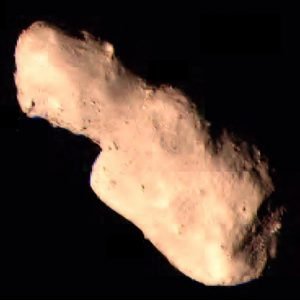 In the year 1937 asteroid Hermes missed hitting earth by only hundreds of thousands of miles; it passed Earth at twice the distance of the Moon. The asteroid was named after Hermes from the Greek mythology.

If it had hit our planet it would have caused mass destruction and deaths of millions of people. 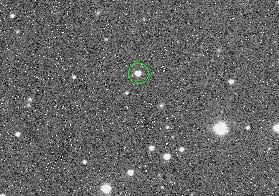 The asteroid measured around 20 to 60 feet, it looked like the shape of a bus and it popped into view on a telescope in Arizona in the year 2012.

The space rock came within 35000 miles from us which may seem too far but is actually closer than the moon.

So here ends the list and these are the 4 asteroids that could have hit earth and killed millions but luckily that wasn’t the case. 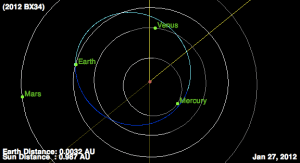 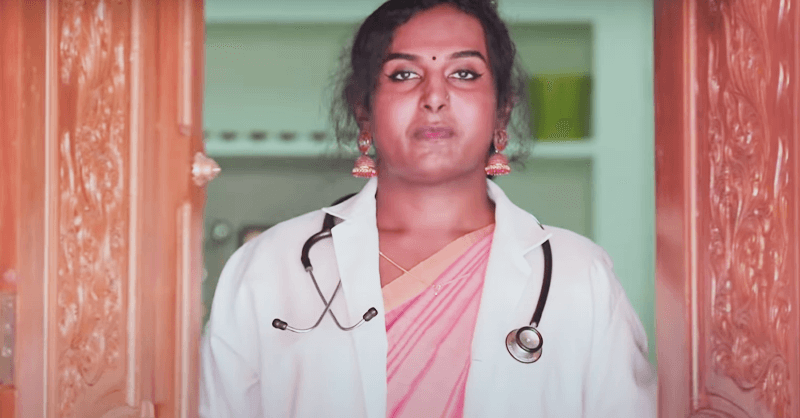 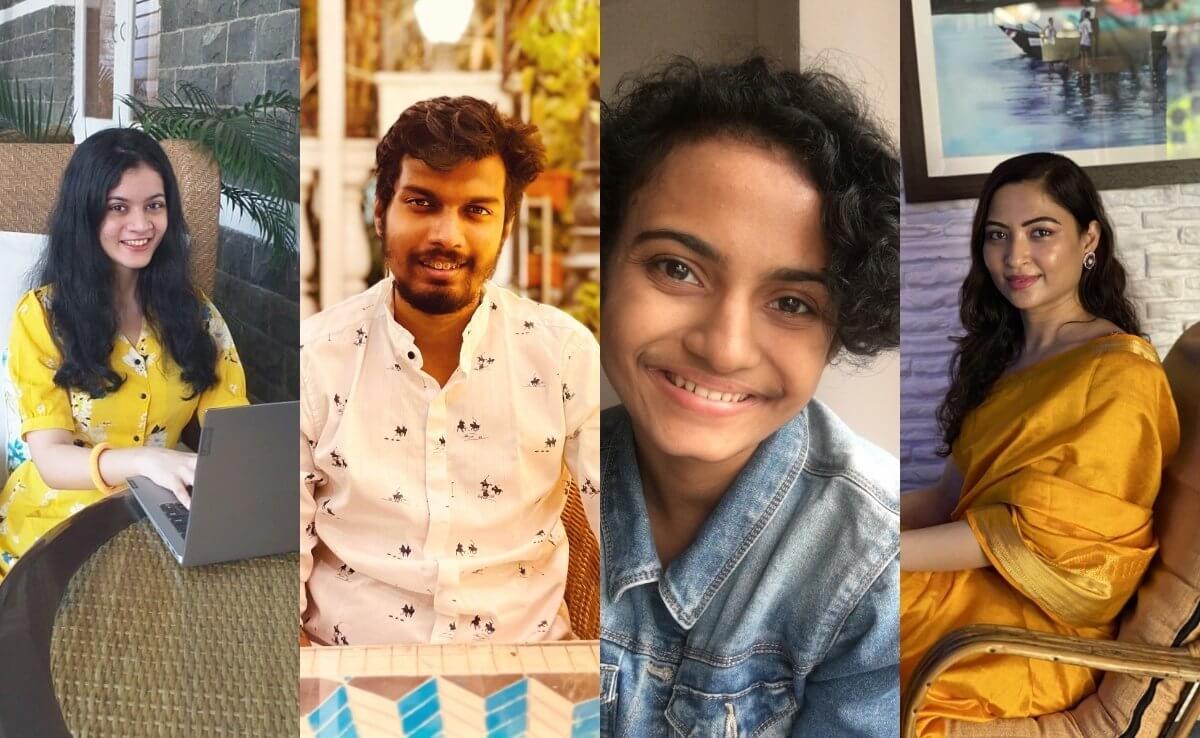 Educators who made Lockdown Learning…